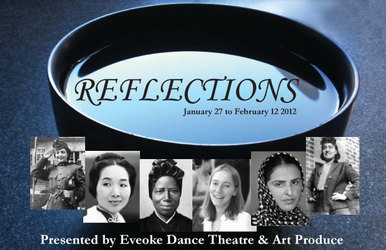 A feast of movement and visual art intertwined, Reflections was a powerful portrait of 6 little known women who have affected history in a profound way.  Can we find our own reflection within the faces and stories of these courageous women? 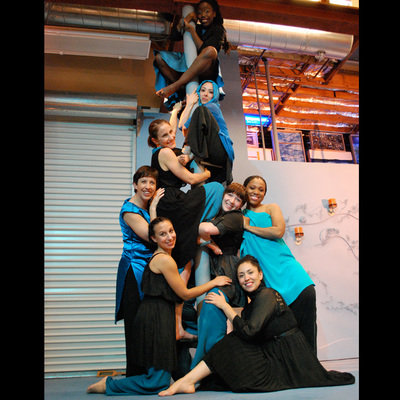 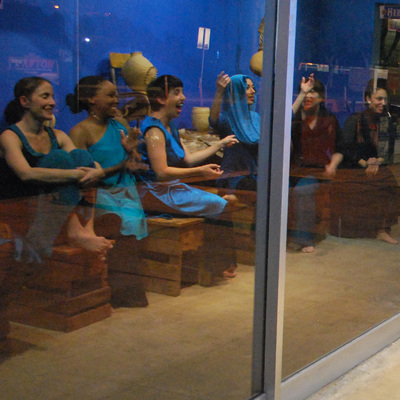 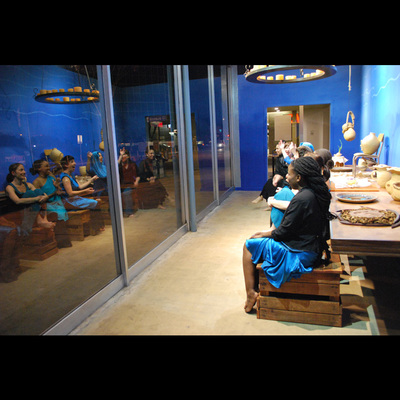 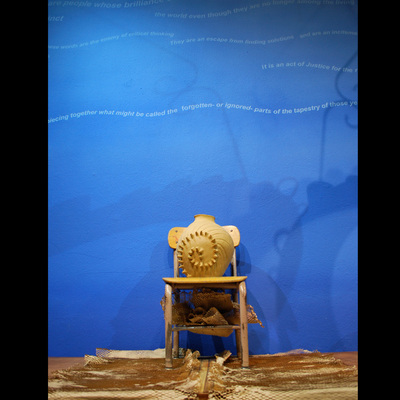 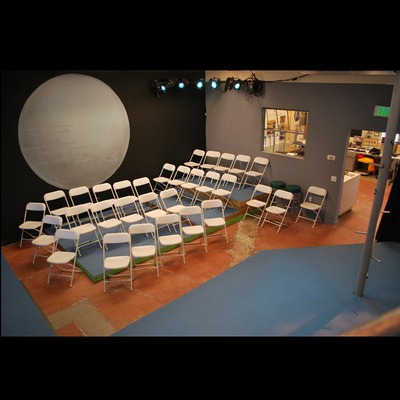 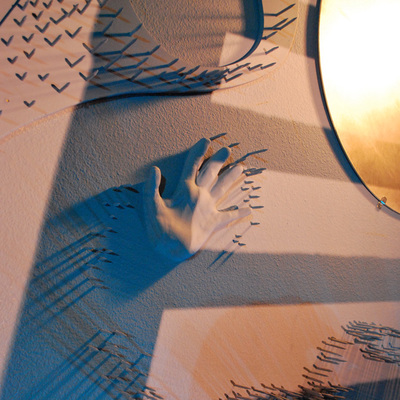 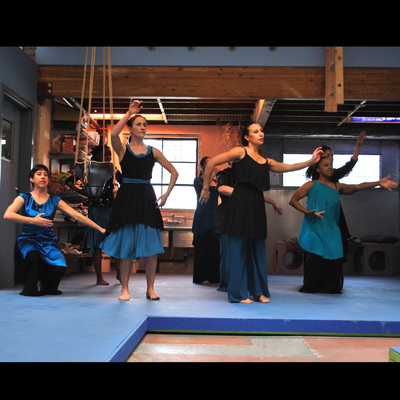 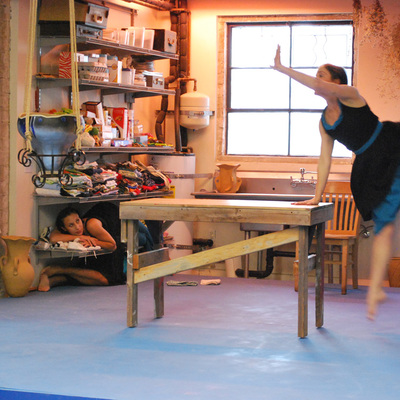 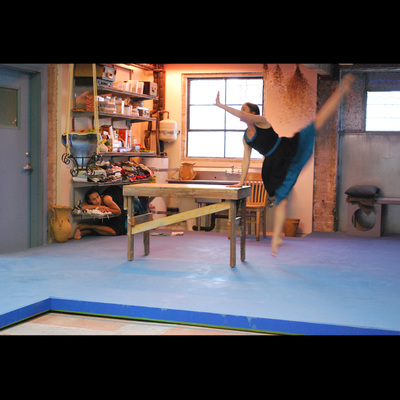 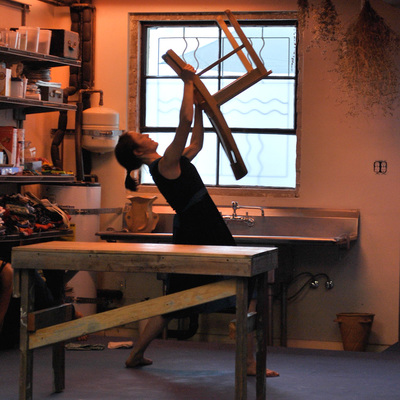 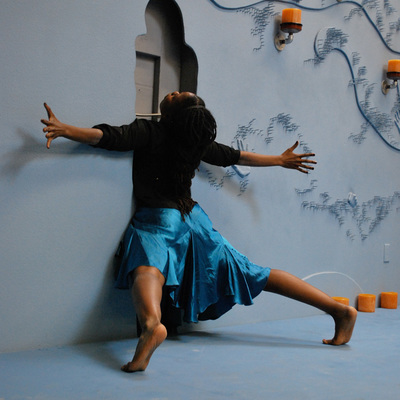 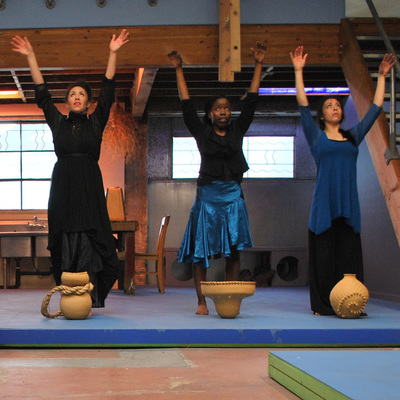 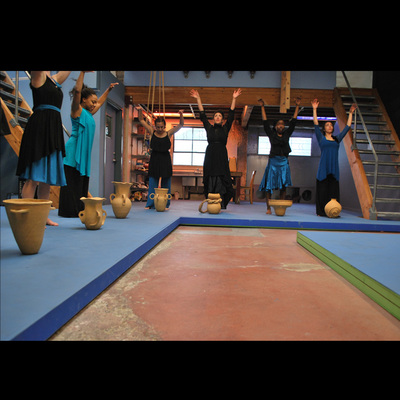 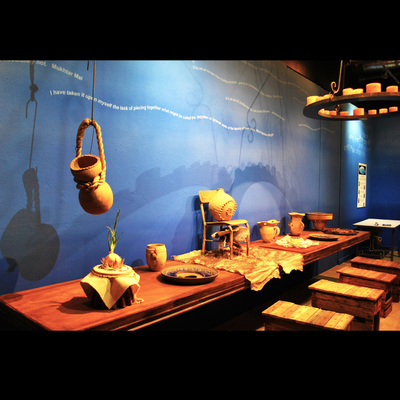 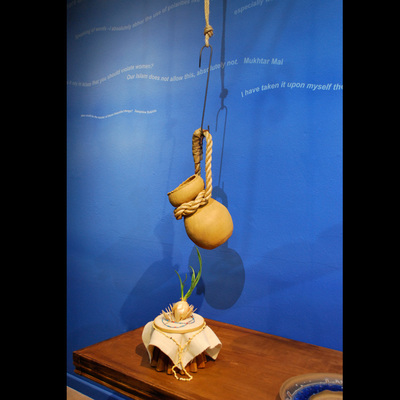 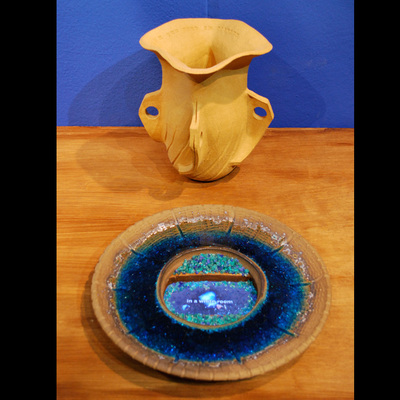 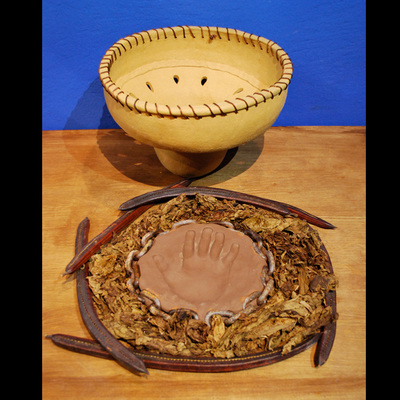 Rachel Corrie (1979-2003) was a 23-year-old American peace activist from Olympia, Washington, who was crushed to death by an Israeli bulldozer on March 16th 2003, while undertaking nonviolent direct action to protect the home of a Palestinian family from demolition.

Henrietta Lacks (1920-1951) was a poor black tobacco farmer whose cancer cells, taken without her knowledge, became one of the most important tools in medicine, with damaging consequences for her family who today can’t afford access to the health care advances their mother’s cells helped make possible.

In 2002, Pakistani Mukhtar Mai (1972-) was gang raped on the orders of a village council to avenge her brother’s supposed misconduct. She has since become an international figure, praised worldwide for her courage to talk against the crime and her legal struggle to bring the culprits to justice.

Hannah Szenes (or Chanaor Hannah Senesh) (1921-1944) was born in Budapest, Hungary, to an assimilated Jewish family, the daughter of an accomplished playwright and journalist. Executed in her native land at the age of 23, she became a symbol of idealism and self-sacrifice. Her poetry, made famous in part because of her unfortunate death, reveals a woman imbued with hope, even in the face of adverse circumstances. She was a symbol of courage in one of the darkest times of modern history.

Michi Nishiura Weglyn (1926-1999) wrote the landmark 1976 book, Years of Infamy: The Untold Story of America’s Concentration Camps. A former costume designer for the popular Perry Como Show in the 1950s, she was herself incarcerated at age 16 in a camp at Gila River, Arizona, a fact that lent authority and emotional power to this highly regarded work. After the book was published, she became a well known activist in the Japanese American community.

San Diego Union-Tribune Review: ‘Reflections’ on heroism Reflections’ on heroism
Eveoke’s new dance-theater piece celebrates lesser-known women who made a difference in the world
Eveoke Dance Theatre has long celebrated heroic women. One of the earliest, most memorable works by company founder Gina Angelique was “Soul of a Young Girl” (1996), based on Anne Frank’s diary. And a 2003 piece, “Women Rebels,” honored some three dozen local activists.  Read the full Union-Tribune article.

San Diego CityBeat: Remember these women Art Produce and Eveoke Dance Theatre want you to remember these women
The upcoming 'Reflections' performance is one-part interactive art installation and one-part narrative dance
Art Produce, the gallery, garden and community space at 3139 University Ave. in North Park, won the Sustainability prize at last year’s Orchids & Onions awards show held by the San Diego Architectural Foundation. It’s an interesting spot and has hosted more than its fair share of experimental-arts, activist and environmental events. For the upcoming “Reflections” performances, a large workshop in the back of Art Produce has been transformed into a multilevel, interactive art installation and stage complete with moving parts, running water and live-feed video. Read the full City Beat article.