"I had a bitchin' atari jacket when I was a kid that I often wore while riding my dirt bike - one day I got lost on my way home from some stripper cuts back in hick town ohio and my monstrous fifty ran outta fuel so I had to leave it in this random field - I pushed it for a while but for a seven year old that little fucker was heavy - anyways I’m all cryin' and shit because I loved my mini bike and I was lost as ... but eventually I found a house and they called my folks, then we went out on four wheelers with some extra petrol and rescued my little Honda - long story short it was a shitty day and I got grounded to top it off because I wasn’t allowed to go anywhere near as far away as the stripper cuts I was riding at - that said, exploration is never overrated..." 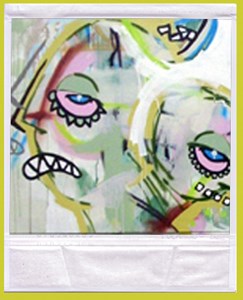 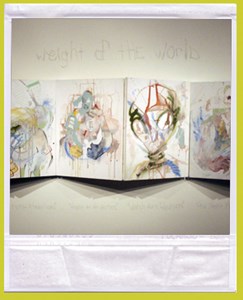 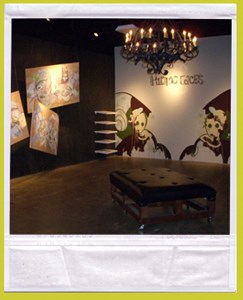 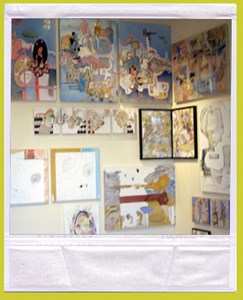 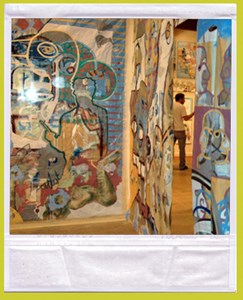