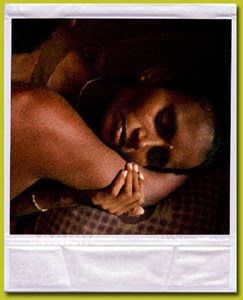 Jeffrey Lamont Brown’s deeply human documentary work is fueled by passion and empathy, and distinguished by a powerful desire to change the way we think about the world we share. From Honduras to India, from rural Zambia to urban America, he works to craft moving images that also make us stop and think.

“Most people look away from the intractable problems that face us throughout the world,” Jeffrey said. “I choose to look, and see, and I make a conscious effort to represent the suffering of innocents in a way that opens people’s hearts and minds.”

Jeffrey Lamont Brown grew up on a farm in Dodge City, Kansas. After studying to be a civil engineer, he turned to photography, getting his start as a photojournalist for newspapers and magazines. Since then, he was worked to craft images that tell stories in a compelling and humane way. In 1997, he was a finalist for the Pulitzer Prize for a documentary about undocumented immigrants, and in 2002 he was shortlisted for a Fulbright scholarship for a documentary about sea turtle conservation and poaching in Baja California, Mexico. In recent years, he has concentrated on catalog and advertising projects while continuing to make photo essays and videos about environmental and social issues. He lives in San Diego, with his wife, Jennifer de Poyen, and their son Sacha. 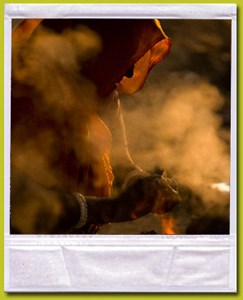 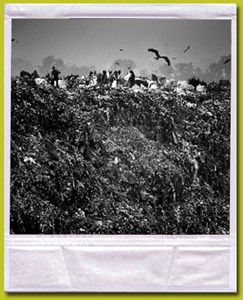 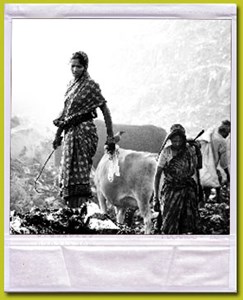 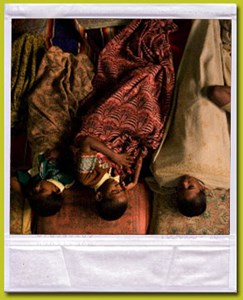 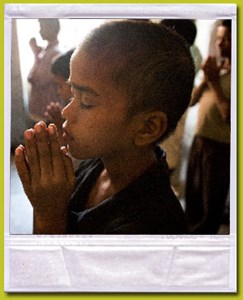