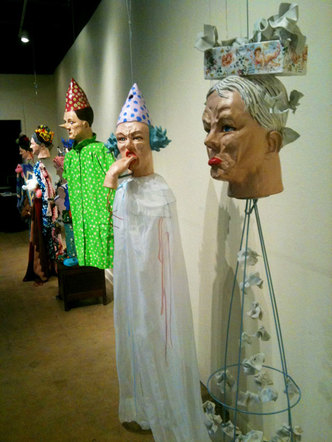 Born in Long Beach, CA, Lee Puffer grew up in Coastal Massachusetts and Maine, Mexico, Venezuela, and the shores of Lake Erie in Western New York. Puffer graduated with Honors from the Massachusetts College of Art with a BFA from the Studio for Interrelated Media in 1992, working with Tony Oursler among others. In 2004 Puffer enrolled in the Graduate program at San Diego State University, earning an MFA in 2007 with an emphasis of Ceramics. Her background as a multimedia artist lends her sculpture and sculptural installations immediacy and a contemporary sensibility. Puffer creates work in a variety of media offering cultural critique through personal and controversial imagery, often appropriating and re-contextualizing images and ideas from popular culture.
She has exhibited at The Institute of Contemporary Art Boston, The American Museum of Ceramic Art, and The Women’s Museum of California among others. She is currently adjunct faculty at Palomar College in San Marcos, California. 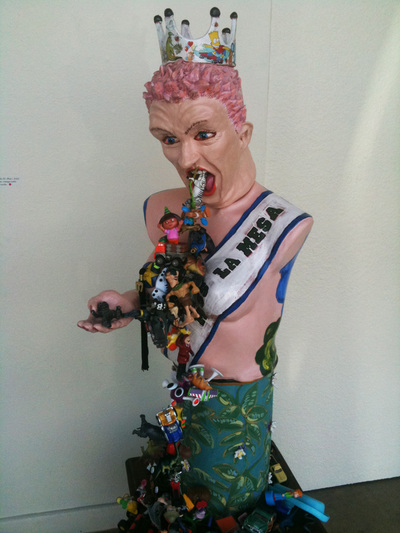 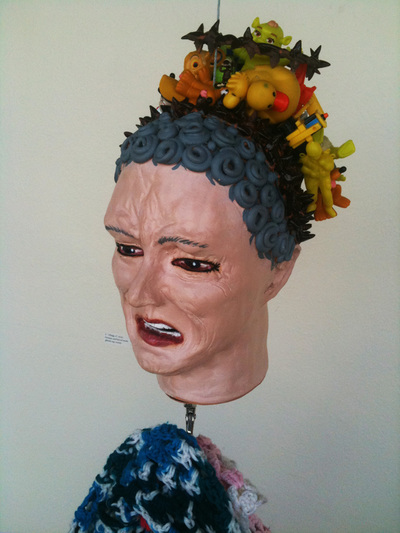 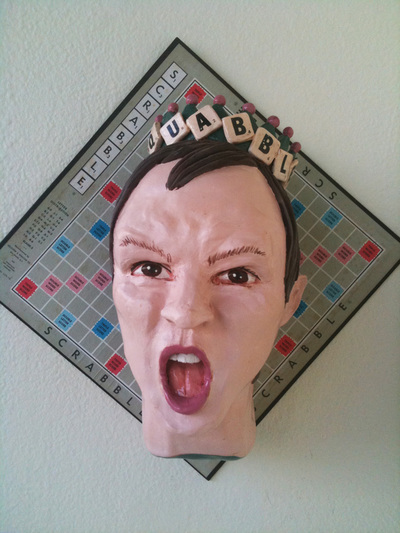