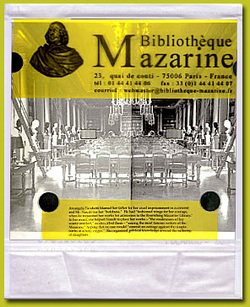 Wings for my Courage

On the eve of January 6, 1537, after many years of studying classical stories of tyrants and tyrant-slayers, Lorenzino de‚ Medici assassinated his cousin Alessandro de‚ Medici, the duke of Florence. And in 1978, I became interested in this relation between literary study and political action in Rome, where I tried to reconcile my visits to the Vatican Library with my profound political experiences of that year the kidnapping and murder of Aldo Moro, large-scale anti-Red Brigade demonstrations organized by the Italian Communist Party that invoked the legacy of the Italian Resistance to fascism, my first encounter with feminism and feminists. I developed this interest in the rhetoric of conspiracy and the tyrannicide of Lorenzino in a doctoral dissertation (1982). I have been interested in the ways my persona as a researcher has changed so much during the course of this project. In the early years, I was an activist in Central America solidarity projects also endeavoring to understand my Milanese documents about Lorenzino in relation to testimonios circulating in solidarity networks and to literature. For one year (1992), I wrote a monthly column critiquing the Los Angeles Times for the journal The Lies of Our Times. In that context, I was intensely interested in my Milanese documents as an ideological project to preserve imperial stability in the face of those dissidents who critiqued Charles V’s meddling in Florentine politics. After the births of my children, I realized that I wanted to write a book without an argument, a story-telling book that would somehow include stories of my relationship to those who conserved, classified, and transmitted the documents I was interpreting. 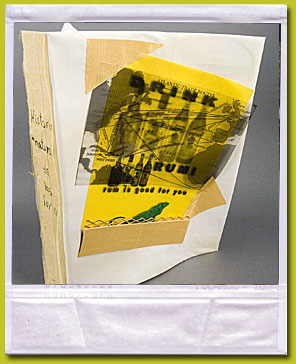 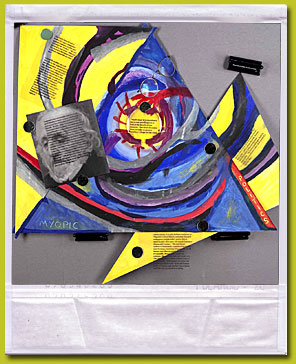 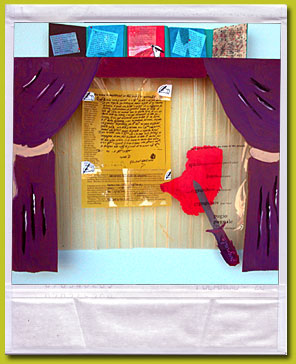